The COVID-19 positivity rate jumped almost 30% in Sarasota County, averaged over the seven days through April 17, the U.S. Centers for Disease Control and Prevention (CDC) has reported.

The rate was 8.57%, compared to 6.61% in the April 10 CDC report. The agency provides the rate on the basis of seven-day averages.

The CDC noted that the rate shown on April 17 had risen 1.9%, in comparison to the figure for the previous seven days.

Almost exactly a month ago, the Sarasota County positivity rate averaged for the seven days through March 21 was 2.94%, the CDC noted at that time. The figure compared to a rate of 7.71% in the agency’s March 3 report for Sarasota County, making it evident that the omicron surge was declining.

Statewide, on April 20, the Johns Hopkins University Coronavirus Resource Center noted that the positivity rate in the state of Florida was 7.1%.

On April 21, the CDC still classified Sarasota County has having a “Low” rate of transmission of the coronavirus. That was based on a case rate of 61.1 per 100,000 people in the county, the CDC pointed out.

Each Thursday, the CDC updates the case rate for a community, as well as the number of hospital admissions and the percentage of staffed inpatient beds with confirmed COVID-19 cases, the agency notes on its website.

The total number of deaths recorded in Sarasota County for the seven days through April 19 was fewer than 10, the CDC said. That was down 18.18% from the number for the prior seven days.

Sarasota Memorial Hospital (SMH) has recorded no further deaths over the past week. The total count since the pandemic began in March 2020 was 652 on April 21.

Additionally, SMH’s data from April 15 through April 21 have shown no more than two COVID-19 patients in the Intensive Care Units (ICUs) on its Sarasota and Venice campuses.

The total number of patients undergoing treatment for COVID-19 in both locations ranged from 15 to 18 from April 15 through April 21, SMH reports said.

The healthcare system did note that it admitted six new patients from April 17 to April 18. Another four began getting treatment at the two campuses between April 20 and April 21.

For the seven days through April 18, the CDC reported that it had estimated 22 new hospital admissions of confirmed COVID-19 patients in Sarasota County. That figure was up 47.8% from the total for the previous seven-day total, the agency said.

The number of new COVID-19 cases in Sarasota County reported to the CDC for the seven days through April 19 was 338, the agency noted. That was an increase of 27.55% from the previous seven-day count.

The Florida Department of Health in Tallahassee reports new COVID-19 every other week; it announced that change on March 14. Therefore, the CDC and other entities tracking COVID data in the United States rely on data submitted directly by health care professionals. 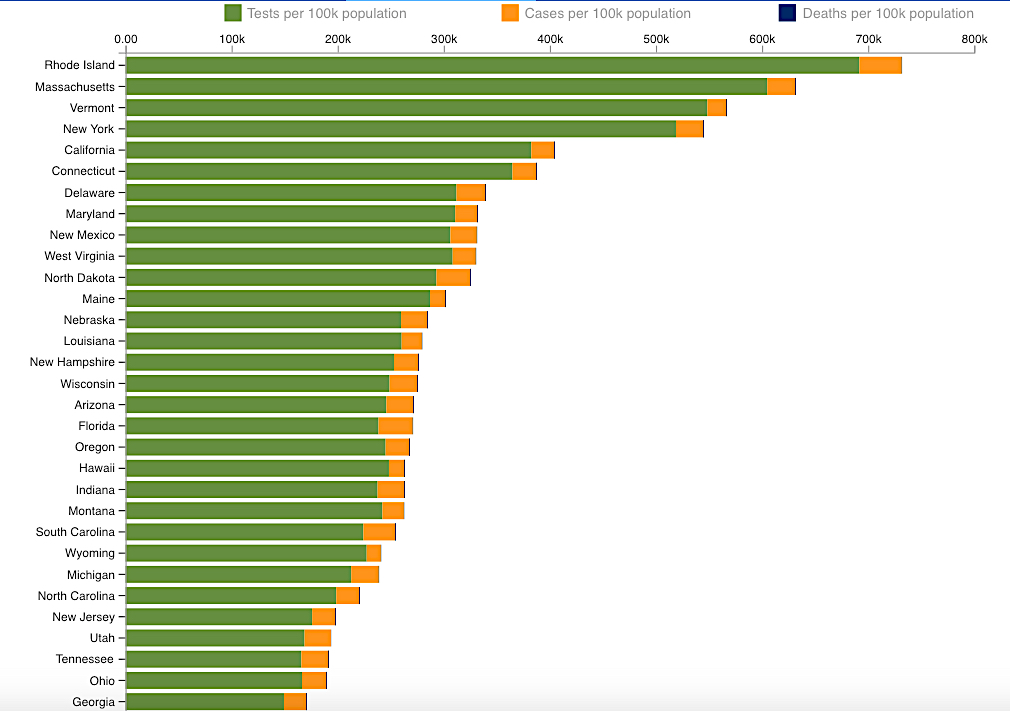