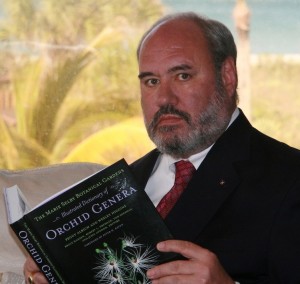 David Staats has joined the staff of The Sarasota News Leader as a contributing writer.

Staats began his professional life as a journalist at Radio Free Europe-Radio Liberty in Munich, Germany. He was manager of the department that broadcast daily programs in the 10 languages of the major Muslim people of the Soviet Union.

Since 1995, he has been a partner in a Washington D.C.-based private merchant bank.

Staats and his wife have lived full-time on Siesta Key since 2004.