Cleanup efforts continued around the county today, June 28, as the remnants of Debby made their way out into the Atlantic Ocean.

The storm was downgraded to a tropical depression on June 27, according to the National Weather Service.

A report from Sarasota County Emergency Management Chief Ed McCrane to county officials just after 9:30 p.m. June 27 said he and his staff would continue to collect and consolidate damage and flooding reports today, June 28, with estimated cost figures. 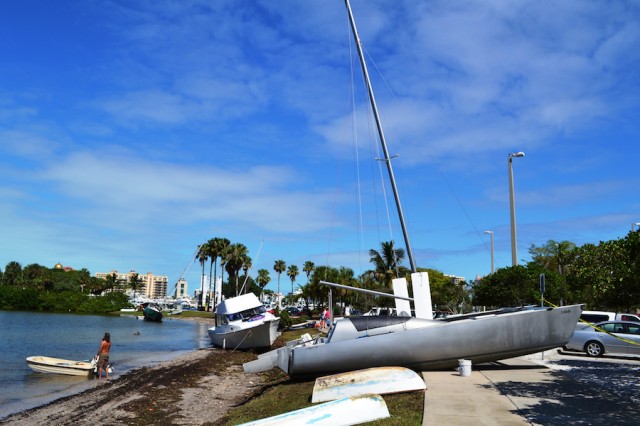 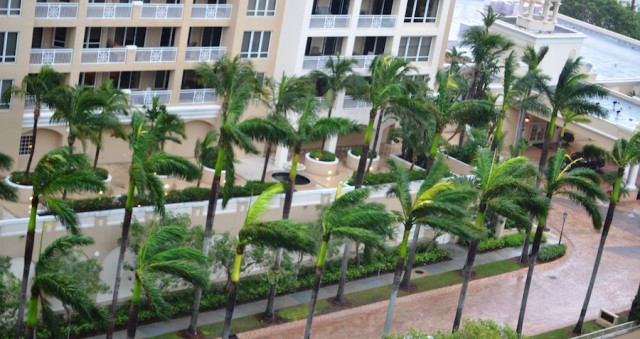