“In accordance with Sarasota County’s open burning ordinance, the mandatory burn ban will remain in effect until weather conditions change and the chance of wildfire decreases,” a news release says.

“Recreational fires in Sarasota County are defined as any non-commercial burning of approved fuel for pleasure, religious, or ceremonial reasons,” the release explains. “This includes campfires, bonfires and any open fires not specifically permitted by Florida Forest Service,” the release points out.

The only exception to the ban is cooking fires used on outdoor grills.

In a video recorded by county staff, Jay Bailey, the Fire Department’s wildfire mitigation officer, pointed out that Sarasota County is at the second-highest level of the state’s drought index. “We’ve been in this drought pattern for several weeks now,” he added.

“We will monitor [conditions] for the next week to 10 days,” Hartley noted, with the hope that rainfall will eliminate the need for the ban.

“Remember, when you do use a grill to only use it outdoors, in a safe location, away from your home or other buildings,” Hartley said in the release. “Never leave a grill unattended while cooking. Before disposing of coals,” he continued, “be sure that the coals are completely cooled.”

“Should a wildfire occur, nearby residents are urged to follow the directions from authorities, which may include evacuations in localized areas,” the release adds. 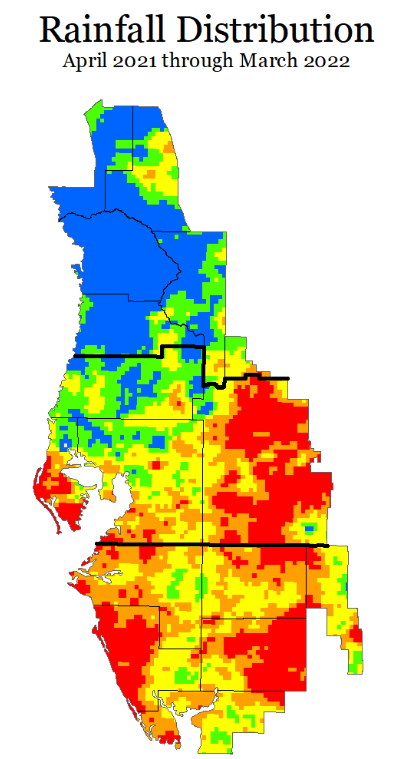 Members of the Sarasota County Fire Department ask “all residents to stay vigilant during these dry conditions,” the release says.

For more information, call 311 in Sarasota County or visit scgov.net.