The business alarm sounded at 1:51 a.m., after the suspects smashed a glass door on the north side of the building to gain entry, according to the Sheriff’s Office. Surveillance cameras captured the men kicking in the manager’s office door and attempting to get into the safe.

The surveillance video may be viewed on the Sheriff’s Office YouTube channel.

Anyone with information is encouraged to call Criminal Investigations at 941-861-4952 or leave an anonymous tip with Crime Stoppers by calling 941-366-TIPS (8477) or by going online at www.sarasotacrimestoppers.com. A person may leave a text message by texting TIP109 plus a message to CRIMES (274637).

Photos of the suspects taken from the surveillance video follow: 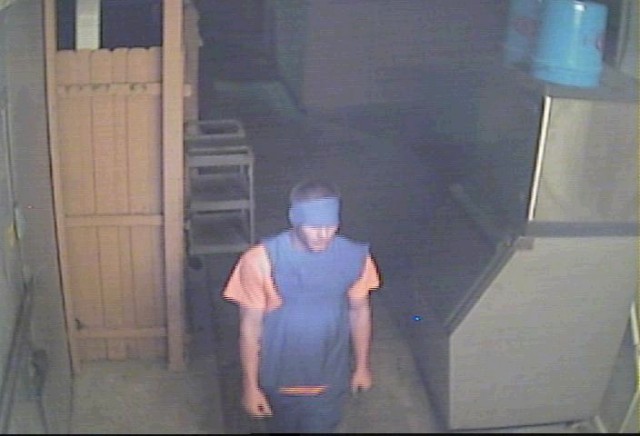 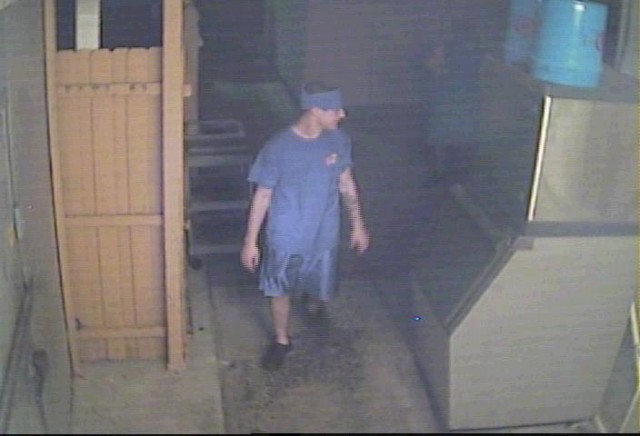